In the past few years, our company absorbed and digested advanced technologies both at home and abroad. Meanwhile, our company staffs a team of experts devoted to the development of 2017 Latest Design Miniature circuit breaker-FTB3LE to Luxemburg Manufacturers, "Passion, Honesty, Sound service, Keen cooperation and Development" are our goals. We are here expecting friends all over the world! 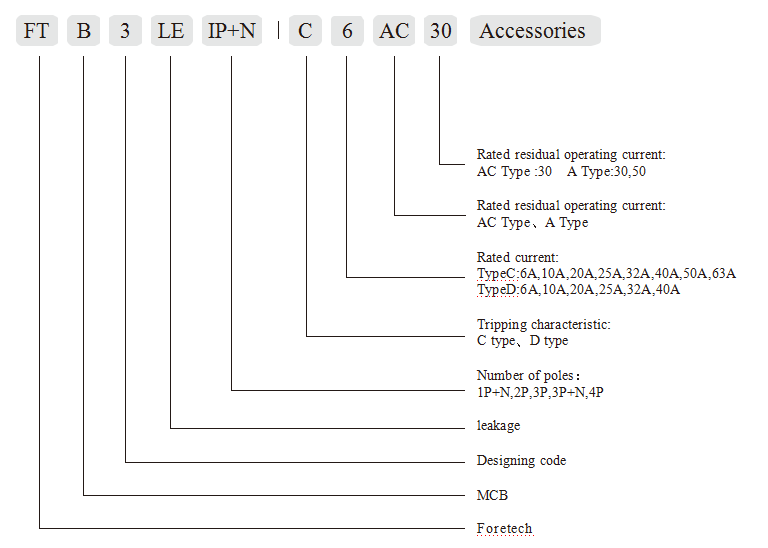 Go to http://www.southlandelectrical.com/itemdesc.asp?ic=TPVVF3608R-R to shop online for this General Electric TPVVF3608R, 800 Amp, 600 Volt, 3 Pole Circuit Breaker. Southland Electrical is a world class leader in Power Distribution and Low Voltage Motor Control. For over 30 years we have been buying and selling New, New Surplus and Reconditioned industrial electrical equipment.

A few days ago, on a typical cold Central New York winter afternoon that was hovering around 5 degrees Fahrenheit, I ended up driving to a couple clients and running a few errands that drained approximately 63 amp hours out of my ~180 amp hour battery pack.

On the way from the grocery store back to my house, I took the car up on the highway for a stretch, pulling roughly ~700 amps out of the pack during a hard on-ramp acceleration, followed by a sustained ~200 amp draw while cruising along. I did this on purpose to try to help the insulated battery pack get warmed up as much as possible before plugging it in to charge (outdoors) when I got home.

While unloading the pile of groceries from the trunk area, I happened to note that the charger was indeed powered up and running. So I left it chugging merrily along, closed the rear hatch, and hauled the bags of groceries on into the house without giving it another thought.

The next morning when I was about to unplug the charge cord, I noticed that the power/limits/amp display lights on the charger were not on like they usually are after the charge cycle finishes. Upon hopping into the car to take a closer look, I noted that the charger’s AC breaker switch was also down/off, and that the JLD404 was showing the pack was still at about -60ish amp hours consumed (meaning that not much, if any, power had been restored to the pack before the charger shut off).

I cranked the amp knob down to zero and tried flipping the AC breaker switch on and was greeted by the all-too-familiar “pop, sizzle, & puff-of-smoke” that has happened twice before… both times when the IGBTs inside the unit were toasted. :/

I was running late for that client appointment, so didn’t have time to troubleshoot the matter any further at that point, so I just zeroing out the JLD404, and headed out. By the end of the day I had drained another 40ish amp hours out of the battery pack.

We had a bit of a heat wave today (20 degrees Fahrenheit feels really warm when it’s been below zero for the last couple of weeks), so in an effort to troubleshoot further, I brought the car into the garage and cranked up my propane based heater unit in order to both make it comfortable to work in there, as well as to warm up the batteries so that they could hopefully be charged once I figured out what the problem was.

To that end, I carefully removed the cover from my Manzanita PFC-40M charger, and took this video to document my troubleshooting process.

The summary is that the charger appears to be toast, yet again, and I am still at a loss as to what keeps blowing them up. The voltages on both the DC and AC connections that the charger plugs into look correct to me, and (as far as I can tell) the fuse on the DC side of things appears to still be passing voltage.

So it looks like I will be shipping the charger back to Manzanita (out in Washington), for repairs again. Thankfully I have the enormous “spare” PFC50 unit that I bought from Brian Couchene at EVCCON 2013 last August (the previous time I blew up my PFC-40M), so I have that now plugged in and can continue driving my EV in the meantime.

UPDATE: After chatting with Rich Rudman (of Manzanita Micro) via email, he brought up a very interesting theory regarding why my charger may have blow out it’s IGBT(s) this time around… Frost!

I never really thought about it, but around these parts the car windows tend to ice up on the -inside- due to various condensation forming from people breathing, snow melting/evaporating from the heater running, and so forth.

The charger also heats up quite a lot while it’s chugging along and tends to heat up the interior of the car to some degree in the process as well. Therefore, it’s completely reasonable to assume that some condensation may build up on/in the charger during our typically wild temperature fluctuations around here, and this could very well create a short under the right conditions.

Now the three times now that my charger has blown up were as follows:

1.) While charging on a humid summer night here in Central New York, where lightning was reported that night a few towns away.

2.) While charging during a massive sudden downpour on an insanely humid Missouri day at EVCCON last August.

3.) While charging on a bitterly cold winter afternoon in Central New York.

Moisture build-up/condensation within the charger itself is certainly a distinct possibility. The charger located in the most dry location I can find for it, within the interior of the car, directly behind the rear seats. So at this point I am not sure what else I can do to prevent a repeat incident in the future, as similar humidity and/or frost building weather conditions may indeed occur.